Fall for a Rocher Suchard, a surprising contrast of melting and crisp sensations. The dark chocolate Rocher Suchard covered with hazelnut chips stuffed with praline, a real treat well known throughout Europe. Suchard is a Swiss Chocolate Company created in 1826 by Philippe Suchard. Famous for the quality of their chocolate, the latter won the gold medal for their chocolate at the world fair in Paris in 1855.

SOLD BY THE UNIT. 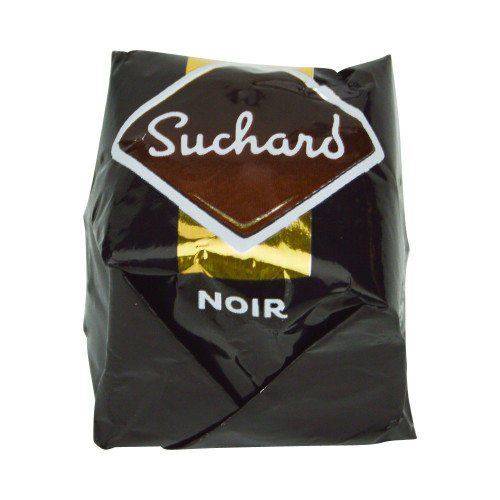